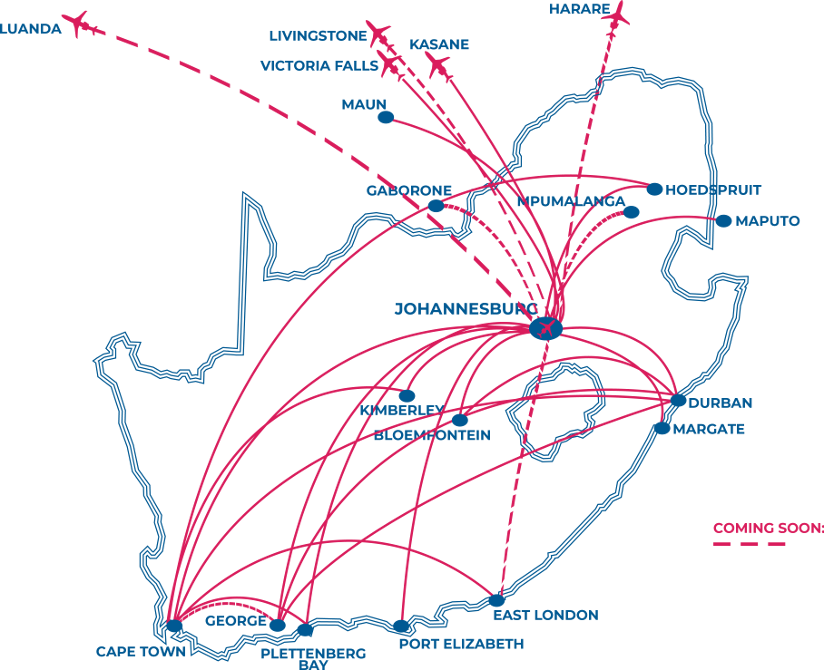 Please confirm your detailed requirements in our booking table above


Luanda is the capital and largest city in Angola, served by Quatro de Fevereiro International Airport. It is Angola's primary port, and its major industrial, cultural and urban centre. Located on Angola's northern Atlantic coast, Luanda is Angola's administrative centre, its chief seaport, and also the capital of the Luanda Province. Luanda and its metropolitan area is the most populous Portuguese-speaking capital city in the world and the most populous Lusophone city outside Brazil, with over 8.3 million inhabitants in 2020 (a third of Angola's population).

Among the oldest colonial cities of Africa, it was founded in January 1576 as São Paulo da Assunção de Loanda by Portuguese explorer Paulo Dias de Novais. The city served as the centre of the slave trade to Brazil before its prohibition. At the start of the Angolan Civil War in 1975, most of the white Portuguese left as refugees, principally for Portugal. Luanda's population increased greatly from refugees fleeing the war. The city is undergoing a major reconstruction, with many large developments taking place that will alter its cityscape significantly.

The industries present in the city include the processing of agricultural products, beverage production, textile, cement, newly car assembly plants, construction materials, plastics, metallurgy, cigarettes and shoes. The city is also notable as an economic centre for oil, and a refinery is located in the city.

Luanda was the main host city for the matches of the 2010 African Cup of Nations.

Book now and fly with us to Luanda.

For additional information on Luanda:https://wikitravel.org/en/Luanda